Why We Need Revival 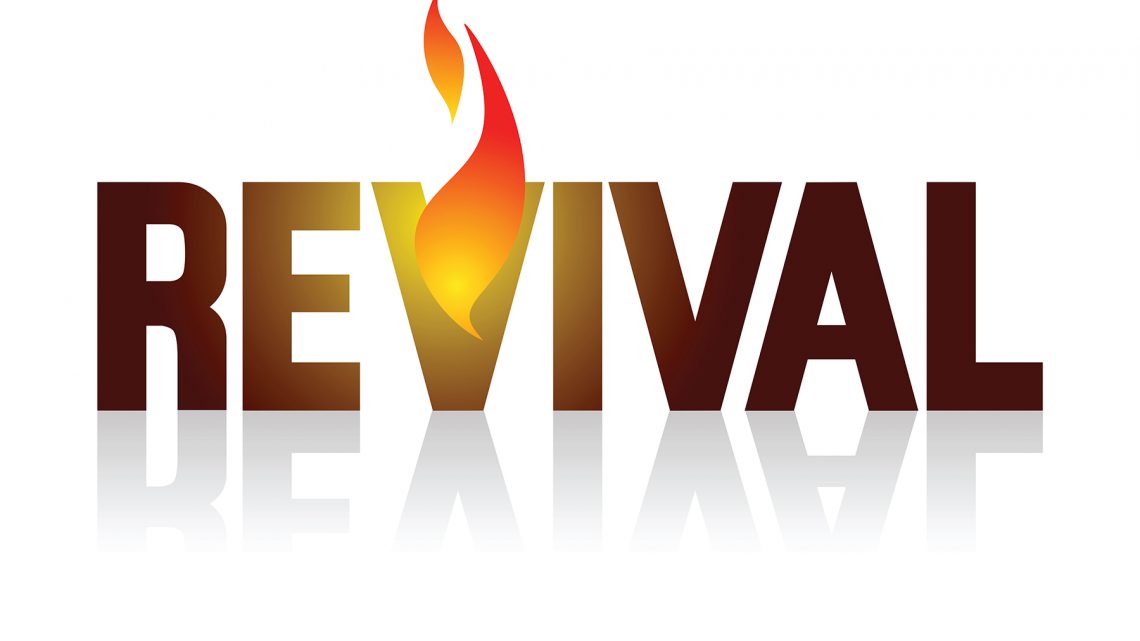 Jeremiah 4:1 – Jeremiah records, “If you will return to me, then return!”. If you will put away your abominations out of My sight, then you shall not be moved.”

The Lord raised up Jeremiah in the last days of the nation of Israel, while it was still a free and independent country. Israel was a nation ordained by God; a nation that walked in the blessings of God with all of its enemies around them subdued; a land that was flowing with ‘milk and honey’; a prosperous land.

But Israel did what was unthinkable; she turned to the ‘weak and beggarly elements of the world’, to the ‘elemental spirits’ of the age. She chose to live a life of sin and rebellion, and though God chastised her many times, she would not repent; she would reform for a time, but only for a short time. Israel sinned away her ‘Day of Grace’. So, God, in the last days Israel’s life as a nation, God sends the prophet Jeremiah to speak unto her in an attempt to get her to return to the Lord.

In Jeremiah 4:1, God says to Israel simply, ‘If’ you want to return to me, then return! The Lord was saying to her, ‘if’ you’ll come back to me, then come! I’ll forgiven you and cleanse you, But, if you do come back to me, you will first have to leave your abominations; do not bring them with you into my sight, and, if you do this, I will ensure that you stay in your land and those who are coming to destroy you will be prevented from doing so. But Israel would not return to the Lord. In effect, the Israelites set a condition before the Lord; they were saying, “I’ll come back to you but it will be on the condition that I bring the idols with me that I have joined myself to. And, if you don’t agree with this condition, forget it! I’ll stay right where I am.” And so, in the end, Jeremiah Chapter 52 describes the result of Israel’s rejection of the Lord; they were utterly destroyed and ceased being a nation.

What can we learn from Israel’s tragedy? First, God’s hand is always stretched out towards sinners beckoning them to come. Secondly, the condition the Lord sets in coming to Him is, ‘Repent’ and turn from sin. If the sinner will do this, the Lord will make sure that, when evil days do come, he will not be moved. There is only One who can save us and keep us from falling, He is Jesus Christ! He is the Rock, the Hope upon which believers stand, and without Him, as the hymn declares, ‘all other ground is sinking sand’.

Why We Need Revival

The Love of God

What Christians Should Know to Do

What to Do When You Don’t Know What to Do