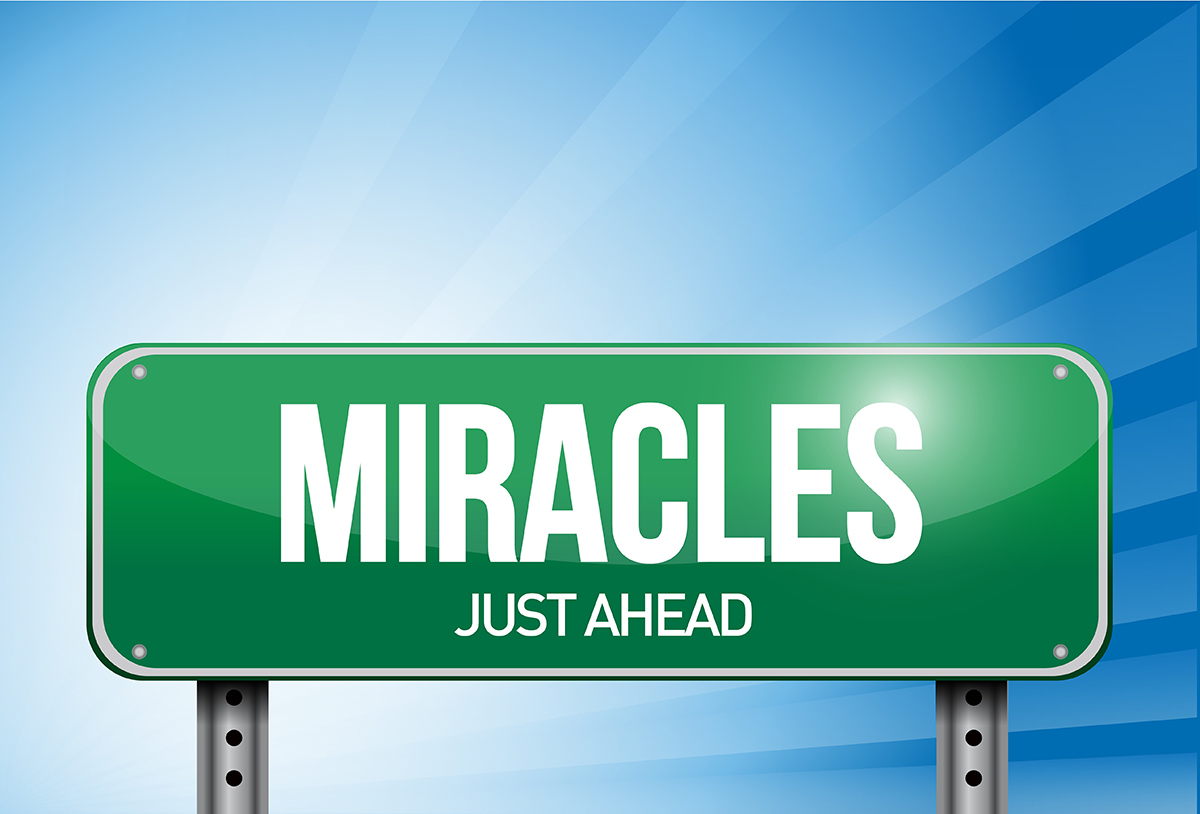 There was a woman who had a medical condition that was slowly killing her. She had spent her livelihood going to doctors and trusting in their practices to make her better but nothing the doctors and medicine did prevailed. She slowly sank into isolation and despair.

There was a man who was paralyzed in his lower extremities and he was lying beside the Pool of Bethesda waiting for the waters to be troubled, because many Jews believed that an angel would come down to trouble the waters, thus signifying to the first to enter the waters in the pool would be miraculously healed, which, after so long a time, he had hoped to do.

Both of these poor souls were healed by Jesus! But their stories of how they were healed are worlds apart. In reading Mark’s account of the Woman with the Issue of Blood, the diseased woman had an aggressive faith that moved and motivated her to seek out and find the Lord Jesus for an answer and a cure for her malady. She found the Lord and, though he was being thronged by a multitude of people, ‘came in the press behind’ and touched the hem of the Lord’s garment, and was immediately healed of her disease; the ‘virtue’ or healing power going out of the Savior, into her body, healing her.

In contrast, the paralyzed man who was waiting for the troubling of the water, did not know about the Lord. He resided in Jerusalem where much of the fame of the Lord Jesus was not yet known, for the Lord’s ministry had principally been done in the region of the Galilee. So, when Jesus saw the man lying by the pool and knew he had been in this decrepit condition for a long time, asked him if he wanted to be made whole. The man replied, casually, that ‘he had no man’ to help him into the water. The Lord Jesus, in His capacity as Lord over sickness and disease, commanded him to rise and get up! And the man was immediately healed, got up, took his mat he had been lying on, and walked away.

So, what is the difference between the two individuals? Both were healed by the Lord Jesus? Both would live to see better days? The main difference between the two was in the hearing! The woman had ‘heard of Jesus’, the man had no knowledge of Jesus. He could not, when, after his miraculous healing, a demand was made of him by the Pharisees as to why he was carrying his mat on the Sabbath day, name the Person who had healed him. The man had no faith to be healed because no word concerning the Lord Jesus was ever heard by him. His only ‘hope’ was in the troubling of the water at the pool, which proved to be a rare occurrence; a sovereign mercy from God for only one who managed to get into the water of the pool before anyone else did. Think of all the other sick people who had to ‘wait’ ‘til next time the waters were troubled, to hopefully be the first into the water.

But the woman with the issue of blood was healed by a method she used which is available to every sick person without need to wait! The paralyzed man was healed, not on his own faith in the Lord Jesus, but by a sovereign act of God that was denied by all the other sick folk who had placed their hope in the troubling of the water; that only affected him, and, he had been waiting for a long time! The woman had been sick for a long time also, but, when she ‘heard of Jesus’ her destiny changed in a moment when she ‘acted’ upon what she had heard and, by her own faith, was healed of her disease.

Unfortunately, most of the nominal church today is ‘waiting’ for God to do something before they have faith in the Lord’s power to heal or supply their needs. The nominal church is ready to believe ‘after’ something happens to them. And, as a result, the nominal church remains as they are; sick, broke and in dire need. But if the nominal church would follow the faith of the woman with the issue of blood, their every need would be met. So, what did she do in order to be healed? First, she ‘heard of Jesus.’ Why are many in the church not receiving the things God has promised them? They, like the paralyzed man, don’t hear. Secondly, the woman ‘acted’ upon what she heard; she ‘came in the press behind;’ she fought through the crowd who had surrounded the Lord Jesus and, with much effort, touched the hem of Jesus’ garment. What the woman did is ‘believing,’ which is ‘faith in action.’ Thirdly, she ‘received’ that which she had come to Jesus for. Finally, she told or ‘confessed’ to the Lord, and all those surrounding the Lord, what had happened to her. She ‘heard,’ she ‘believed,’ she ‘received,’ then she ‘confessed,’ giving to God the glory for what He had done, the Lord admonishing and commending her that it was ‘her faith’ that had made her whole.

So, which of the two individuals best represent your position when it comes to possessing the promises of God? Are you hoping for something good to happen to you someday when the Lord ‘takes a ‘liking to you,’ when the Lord ‘smiles on you?’ Or, like the woman, having ‘heard the Word’ in a good and honest heart, kept it, acted upon it, and brought forth a harvest, thirty-fold, sixty-fold, even a hundred-fold? Jesus said to all, to you and to me, “He who has ears to hear, let him hear.” Will you hear the Lord today? And be healed?